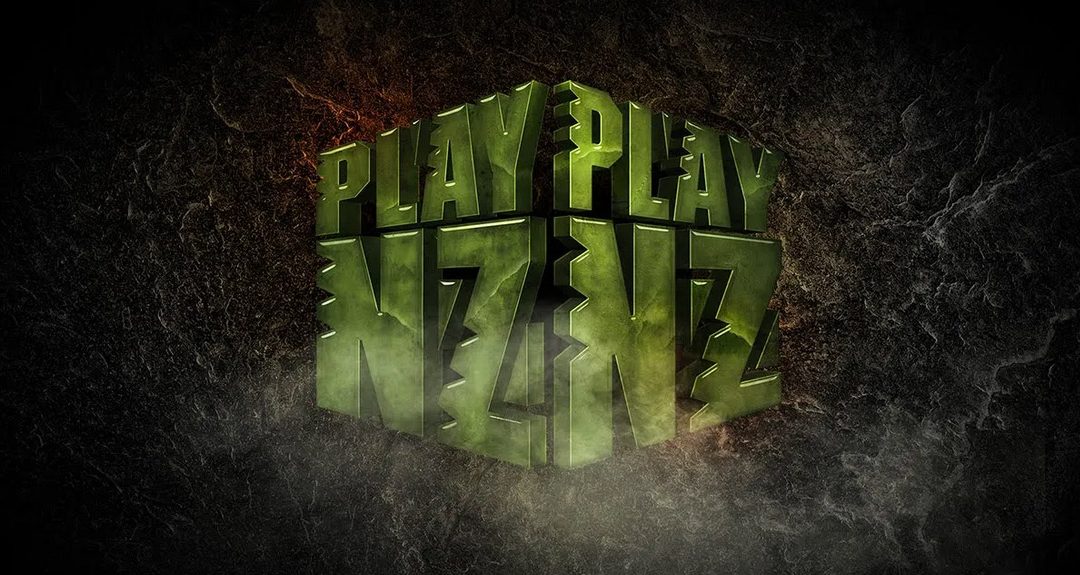 Tourism NZ will launch today a gaming-inspired campaign based around Virtual Tourism to lure Aussies “across the ditch” to spend their travel dollars.

The highly anticipated “Travel Bubble” between Australia likely to be the first opportunity for Australian and New Zealand tourists to travel overseas, Tourism NZ have kicked off a Virtual Tour experience to allow Australian Travelers to get a taste of what they are missing out on, and encourage them to travel to NZ as soon as the borders open.

Tourism New Zealand general manager Andrew Waddel believes that both countries are hopeful for borders to open sooner rather than later, once it’s safe to travel, and anticipates that that millennials will be one of the first groups to travel. “They’ll be relatively resilient, they’ll want to fly, they have hopefully the means to be able to do that,” Waddel said.