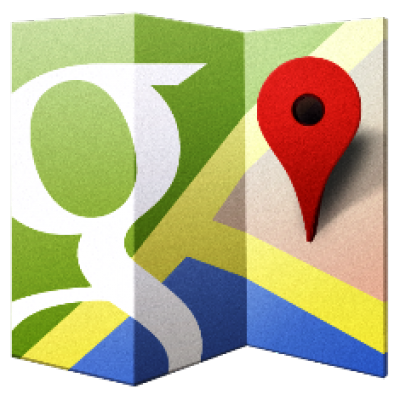 Yesterday, on their public Google Maps and Earth Help Forum, Google announced some significant changes to Street View – which will involve a rebranding and restructure of their existing Business Views service. 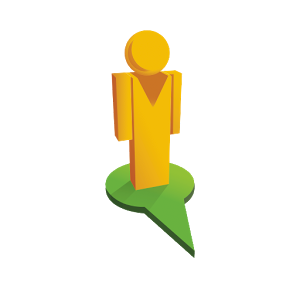 A NEW Street View app will replace the existing Photo Sphere Camera app – with both iOS and Android versions supporting Googles photo sphere camera mode. The app will be capable of linking to spherical cameras, including two at launch: the NCTech iris360 and the Giroptic 360cam.

A range of changes are also planned for the existing Google Maps Business View program. In mid–August, this certified photographer program will be rebranded as “Street View | Trusted.”

It will continue to focus on supporting pro photographers who publish photo spheres to Google Maps, but will shed many of its stringent requirements :  enrollment will be easier; publishing requirements will be simpler; and publishing and editing reliability will be improved. 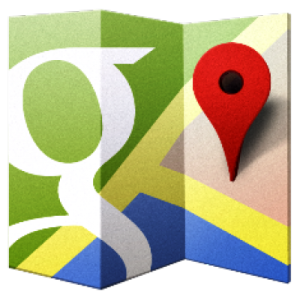 from around mid-August Photo sphere upload will be made available directly from the Google Maps website, and later in the year, Google Maps will re-introduce the lost support for creating connections between photo spheres (“constellations”) with a new, more automated solution.